World of Warcraft and League of Legends have kept their status as the number one game in their specific genre for years. In this article, we will discuss which videogame has more to offer, what their differences are, and which may be more suitable for you;

World of Warcraft is an MMORPG that came out in 2004. It was published by Blizzard. For a long time, WoW was number one in its respective genre. However, everything changed in the past year. Due to the development team making some bad choices and controversies surrounding Blizzard, WoW lost its title to Final Fantasy 14.

That doesn’t change how great the game actually is. Together with long lore and an incredible amount of content, World of Warcraft has something to offer for everyone. You start off by making your own character and fighting your way through Azeroth. End-game content includes both PVE and PVP.

League of Legends is a multiplayer online battle arena videogame published by Riot Games. The premise of the game is a 5v5 fight of champions. Champions are playable characters that you fight with. Since the game’s release, LoL has continued getting new champions. The total number is 157 and the most recent champion is Vex.

Each player starts from level one. As you fight minions and the other team, you gain experience and get stronger throughout the game. The goal of the game is to destroy the enemy’s base.

League of Legends Worlds Championship is the annual tournament hosted by Riot Games. The teams fight for the cup and a multi-million dollar prize. Due to its success, there has been talking of it being an actual Olympics event.

The first and main difference is the sheer premise of the games. Due to LoL being a MOBA game, it isn’t story-driven. On the other hand, WoW takes its RPG side very seriously. All of the content is brought together in the 24 books that were published by Blizzard.

Another big difference is the PvP. Despite Leauge having 154 champions, WoW’s PvP is still more complex. The reason for that is that there’s a lot of different PvP game modes. Also, WoW’s different classes and races play a big part.

Popularity-wise, Leauge takes the piece of the cake. With its 110 active players and a big esports community, WoW just can’t compare. The reason for that is the shift of the gaming industry. Videogames that require a lot of knowledge and ‘’farming’’ aren’t that sought after nowadays.

World of Warcraft and League of Legends as mentioned before are both great games in their own genre. This isn’t really a question of which game is better, but which genre you prefer. WoW is still subscription-based, but everyone can try out the game for free until the 20th level. With the new LoL show that has come out on Netflix, it is worth checking the game out as well. 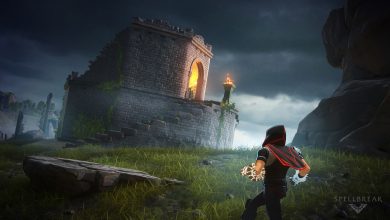 All of the Assassin’s Creed games ranked 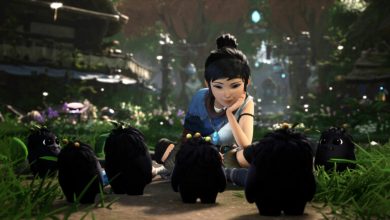