KuCoin Exchange – also dubbed “the people’s exchange” –  probably needs no introduction as it is easily one of the most popular digital assets exchanges. Though it may not boast the same levels of fan fame as its rival, Binance, Kucoin is definitely a top competitor.

The Story Of KuCoin

Kucoin’s story is quite different from those of its counterparts. For those who were in the cryptocurrency space prior to the 2017 Altcoin craze, you might recall that KuCoin just appeared out of the woodwork.

KuCoin launched hot on Binance’s heels – a month later – in September 2017 with no anticipated major launch event. Only a winning strategy.

At the time, established exchanges like Coinbase, Poloniex, Bitfinex, and Kraken did not offer investors much variety in terms of the lesser known Altcoins. A buyer interested in these would have to rely on exchanges like EtherDelta, and Liquid.io – which were not as reputable.

Kucoin’s Founder, Michael Gan, saw this opportunity and created a more trustworthy platform for Altcoins traders to buy and sell a wide range of different crypto assets. The strategy has proven successful, however, the shift from shady exchanges to KuCoin was not immediate. This was because a number of other exchanges – veterans and newcomers – had seen the same opportunity.

However, “the people’s exchange” proved itself worthy of the moniker by paying close attention to tthe user experience. Add to this the unique and very successful referral program that saw KuCoin deliberately limit their own intake of new users.

Since then, KuCoin has grown to become one of the most trusted and most used exchanges in the cryptocurrency market.

Over the years, KuCoin has added a number of features to keep up with developments in the rest of the market. These include margin trading, passive earning through staking, and an IEO (Initial Exchange Offering) crowdfunding platform.

KuCoin was among the first digital assets exchanges to offer this service when the market started to move away from the ICO (initial Coin Offering) model.

This gives users a simpler and more trustworthy means of getting in on new projects before they gain momentum.

KuCoin launched this service in the last quarter of 2019. It was initially launched with a margin of up to 10x. Today a KuCoin user has the option of going up to 100x leverage.

This service also plays into KuCoin’s passive earning services as users are able to lend out their assets to other users who want to leverage their trades.

As institutional interest in digital assets has increased, Over The Counter trading desks have become somewhat of a standard feature among the top ranked exchanges. KuCoin is no exception in this department.

A Wide Variety of Coins and Trading Pairs

KuCoin offers a more than decent selection of trading pairs to choose from. This always was – and still remains – one of it’s biggest attractions. Interesting to note, a KuCoin listing tends to be a key step towards big league adoption for new digital assets.

KuCoin’s support staff is available all the time to help with whatever issues a user may encounter. They can be  contacted by email and via the exchange’s website.

This recently became a bit of a touchy subject, and still is for many people. On the 25 September, hackers gained access to KuCoin’s hot wallets, allowing the bad actors to get away with approximately $150 million worth of crypto.

Always up to speed on developments, KuCoin followed Binance’s example by creating a platform where developers can build their own exchanges using KuCoin as a blueprint.

Is easy to see why KuCoin is a top contender, given the variety and attention paid to user experience. As for getting hacked, KuCoin is not the first exchange to suffer a security breach. The real question is, will KuCoin survive in the aftermath of the Cyber attack. 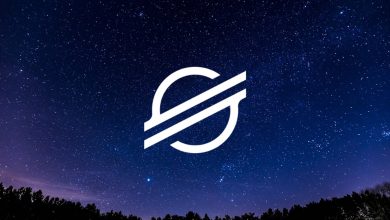 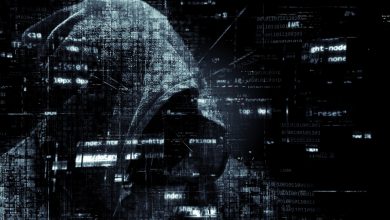 Cryptojacking: What It Is And How To Protect Yourself Against It