In this instance, it involves the discrete insertion of a cryptocurrency mining script. This is usually achieved by luring their victims via an email that contains a malicious link. Alternatively, hackers may also infect websites and pop-up advertisements with a JavaScript code that self-executes from the victims browser.

Though nothing is actually stolen from the infected device, the owner has to bare the sometimes very high, and sometimes damaging, costs of electricity and computational power required, without any form of compensation.

The potential cost to some victims could extend a little beyond a stressed CPU. The reduction of the operational tempo of a government agency or corporation , for example, could have very significant effects.

The covert nature of the disruptions caused by cryptocurrency mining malware has played a very big role in the growth of its popularity among nefarious actors. Though not as popular as it was during the 2017 bull market, currently making up only 7% of all crypto related crime, a drop from roughly 23%. The threat is still very real, this may be especially true for cloud services. This is according to Positive Technologies Cybersecurity Threatscape of Q1 2019

How To Protect Yourself

Truthfully, there might not be any full proof defence strategies to keep you safe, there are a few conscious steps you could take to reduce your risk profile.

Antivirus: The first is a no-brainer for some, and it should be. Especially for those that are not technologically astute, installing antivirus software that is able to detect mining malware is a great way to protect yourself. A good number of antivirus services have added crypto threat detection to their offerings.

Ad Blocking: As previously mentioned, interacting with pop-ups – accidental or otherwise – could prove a risky undertaking. There are a few web browsers, like Opera for example, which come with ad blocking capabilities built-in. However, if you want to feel extra protected, an extension like MinerBlock or NoCoin are specialists in the field of crypto mining malware.

Up To Date Web Filtering: In much the same manner as an ad-blocker, the use of a good wed Filtering service can protect you or your business from web based threats. Mozilla’s FireFox offers a built in web filter that is optimised for blocking potential cryptojacking threats.

These are some steps one could take towards protecting their devices. Be it free or paid for, the only real input required from the user is as simple as keeping the system up to date.

How To Detect Mining Malware

If you suspect that you may have fallen victim to this type of threat, here’s what you can do to confirm whether or not you have.

Overheating: This is one common sign of a device that has had its computing power discretely commandeered to mine cryptocurrency. So pay attention to how quickly your device heats up when you’re going though usually simple tasks.

Battery Life: For portable devices, an inexplicable increase in the rate at which power is used when the device is connected to the internet, may also serve as an indicator of a mining script related infection.

Lastly, as mentioned before, there is a multitude of antivirus software available that have the ability to detect and help deal with a cryptojacking threat. This remains, by far, the simplest way to stay safe. 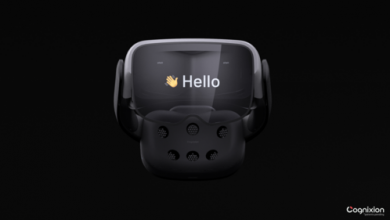 Cognixion One; An AR Headset You Can Control With Your mind 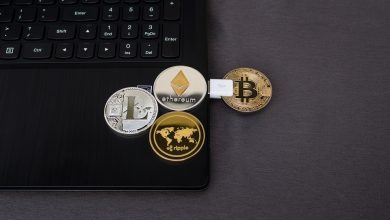 Using Ethereum As A Cryptocurrency 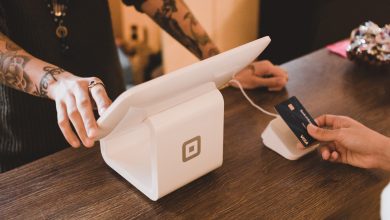 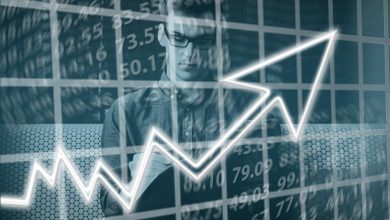 A Reminder To All Cryptocurrency Investors From A. Pompliano