If you’ve been in the cryptocurrency space for some time, then it’s very likely that you’d have come across the acronym DAG. For those who haven’t, DAG stands for Direct Acyclic Graph and is another form of Distributed Ledger Technology (DLT).

With DAG being the basis of how the IOTA cryptocurrency’s “Tangle” works, its proponents have touted it as being the DLT that will take decentralisation to the masses. There are a number of reasons why they say so. However, before we look at that, we should take a look at what separates DAG from the blockchain as we know it.

First up is blockchain. The name is unexpectedly self-explanatory. Blockchain is literally a “chain” of transaction related information that has been bundled into “blocks”, with a strict set of rules that govern how each transaction is confirmed and how each block is created.

So how does DAG work?

DAG’s inner workings are quite a bit different from blockchain. The first of these being the fact that there are no blocks in a DAG network. DAG uses the very transactions themselves to verify other transactions. This eliminates the need for miners and significantly reduces the related fees.

Are There Really Any Advantages To DAG?

As mentioned before, DAG based cryptocurrencies will have much lower transaction fees. Furthermore, DAG also increases the speed of transacting through DLT. That said, DAG is a winner on the scalability front.

Another advantage of DAG protocols is that they are significantly less energy intensive than blockchain, owing to the fact that only two verifications are needed per transaction.

However, this does not mean that the DAG is completely invulnerable to the threats that lurk in cyberspace.

What Are DAG’s Disadvantages?

One of the most prominently pronounced shortcomings of DAG networks is that they tend to be less decentralized than blockchains.

Another soft spot on DAG networks is that, like blockchain, the size of the network plays a very big role in the security of the network. Therefore, a network with less users is more vulnerable to cyber attacks.

As for the discussion around whether or not DAG will replace blockchain. Well, Yes it is true that DAG does a good job of addressing some of the issues around blockchain, it also introduces its own.

Secondly, blockchain is the oldest of the DLTs and is the most used in the cryptocurrency space, making it the most secure – in the meantime perhaps.

Or maybe the best possible scenario could see a merging of the two systems rather than one replaced by the other. 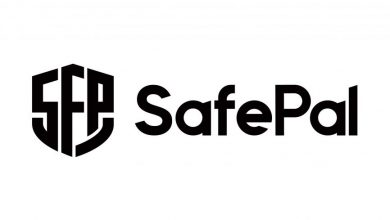 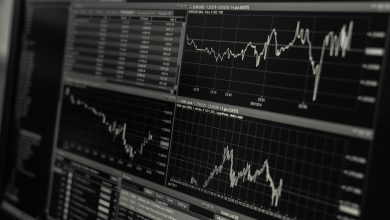