For many years, Facebook’s Oculus brand has been a pioneer and a leader in the Virtual Reality market, leaving its name deeply etched in the minds of VR enthusiasts. However, its parent company’s rebranding to Meta will not spare its VR wing – and if you look closely, the changes have already started to take effect.

After spending the last few years wading through a public relations mudslide, Facebook’s CEO, Mark Zuckerberg, used the company’s Oculus Connect event to announce the company’s plans to rebrand Facebook to Meta – reasoning that the name change resonated with the company’s goal of building the Metaverse.

“Right now, our brand is so tightly linked to one product that it can’t possibly represent everything that we’re doing today, let alone in the future. Over time, I hope that we are seen as a metaverse company, and I want to anchor our work and identity on what we’re building toward,” Zuckerberg told his audience.

However, the Facebook name will remain in service with respect to the company’s already running social media products like Facebook, Instagram and WhatsApp. As for the Oculus brand, this marks the end of an era.

Navigate to Oculus.com and one immediately sees the “subtle” changes. The new logo and the name “Meta Quest” are some of the changes that Quest users will have to get accustomed to from here on out. Naturally, the change of names – that Facebook sees as a better fit with falling in under the Meta umbrella – will extend to the Oculus mobile app and the former Facebook Reality Labs. They are set to change to the Meta Quest app and Meta Reality Labs.

The path of Facebook’s evolution to Meta is a double edged sword. On one end it symbolises a new beginning, on the other hand, it represents the end of Oculus as a brand – one that has been a key player in the virtual reality market since its founding in 2012.

“We all have a strong attachment to the Oculus brand, and this was a very difficult decision to make. While we’re changing the brand of the hardware, Oculus will continue to be a core part of our DNA and will live on in things like software and developer tools,” reads part of a post by Facebook’s head of VR and AR, Andew Bosworth.

At this point in time, there is no reason to think that Facebook Inc’s metamorphosis to Meta will have any major impact on Quest’s core products – these changes will not go any deeper than the skin of the Oculus brand and the vast majority of users shouldn’t find much to complain about.

Likewise, the rebranding isn’t expected to have much of an effect on the Quest’s dominance in the virtual reality market. The Quest 2 is still a highly sought after VR headset and will likely maintain a hold on its roughly 35% share of the VR market – as per the data sets shared via the Steam Hardware & Software Survey: October 2021. 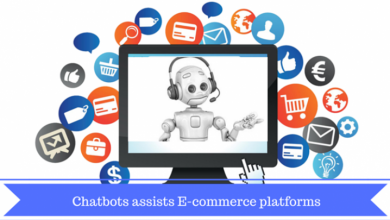 How Chatbots are changing the ways eCommerce businesses operate 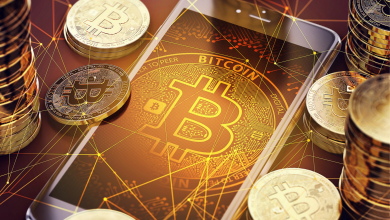 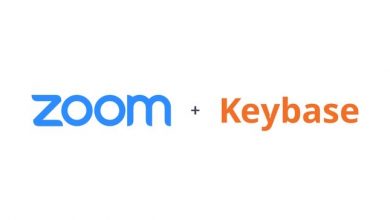 Is 5G Really Harmful To Your Health