The Oculus Quest 2 will be on the market for a long time. Instead of rushing to develop a new Oculus 3, Facebook will, instead, release a Pro version of the breakthrough VR device.

Having been released at a very consumer-friendly price point  (starting at $299,) the Virtual Reality (VR) headset has become the go-to VR device for many consumers. With talk of a third and fourth generation of the wildly successful VR offering being already in development Facebook executives, earlier this year, confirmed that we would sooner see a Pro version of the Oculus Quest 2 before an Oculus Quest 3.

The Oculus Quest 3 is still a possibility for the breakthrough VR headset brand, however, the Quest 2 has been so successful on the market, that the firm seems to have taken an “if it ain’t broke, don’t fix it” approach. Instead, Oculus plans to extend the Quest 2’s shelf life, and (not in 2021) release a Pro version, featuring improvements to its namesake’s functionality.

What can Quest 2 users expect?

“For those who are curious, Quest 2 is going to be in the market for a while—for a long while, and it’s gonna be, you know, I think the best bet for the most accessible way to get into VR and have a great experience,” – Andrew Bosworth, Facebook Reality Labs Vice President, In Upload VR hosted, Twitter Q&A session this April.

Good news for Quest 2 users, as the announcement means that services and software upgrades dedicated to the Quest 2 VR headset will continue to be dished out for quite some time. With the Quest 2 a long way away from obsolescence, the device stands to be the go-to VR device for the next several months.

The Oculus 2, which features standalone capabilities, means – unlike previous VR headsets – does not need to be tethered to a powerful PC or laptop to run. With a Qualcomm Snapdragon, XR 2 processor and 6GB of RAM in both the 64GB ($299,) and 256GB ($399) options, this device requires little improvement hardware-wise at this stage.

In terms of updates, Facebook’s breakthrough VR brand has, through software updates, increased the device’s refresh rate from 72Hz to 90Hz. There were plans of an additional increase to 120 Hz when we last checked.

“I did hint at an AMA earlier this year about Quest Pro because we do have a lot of things in development where we want to introduce new functionality to the headset along with the kinds that people theorize that we would want to introduce, and that’s a little ways off still” commented Bosworth, during the Q&A session, suggesting that the Oculus Quest 2 would not see a successor in the market in the foreseeable future.

Closing thoughts on Oculus 3 and 2

The Oculus 3 is a long way away from being a reality, though it is rumored already to be in Research & Development. The Quest 2 made such a splash that Facebook seems to be placing big bets on its continued relevance, opting to better the VR experience it delivers through continuous upgrades. It is such a decent device that we look forward to a Pro version, I a new edition won’t be available shortly 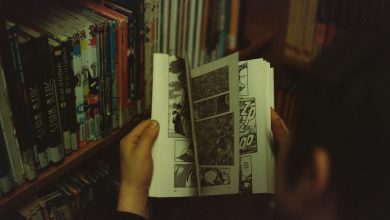 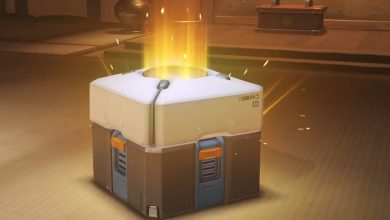