Non-Fungible Tokens, otherwise known as NFTs, have been at center stage for the most part of the year. Mostly disrupting the world of fine art. However, the NFT revolution is at the beginning of an expansion into other industries.

How did the NFTs start?

Like every other innovation that came with blockchain and cryptocurrency, this string of three characters that can now arguably be described as mainstream started out in what some may see as an obscure corner of the web. With only those involved in the digital assets space being aware of the disruptive potential of this specific application of decentralized ledger technology.

That disruptive capability is the ability to authenticate the scarcity and originality of artworks, designs, and practically anything that can be digitized- without the need for a middleman.

This concept of verifiable uniqueness in a realm where anything can be copied caught on very quickly in the world of digital art. So much so that established auction houses like Christie’s and Sotheby’s were drawn into the new NFTs art frenzy. The former made a massive $68 million sale on a piece titled “Everyday’s” by a digital artist who goes by the alias, “Beeple”.

Trouble on the horizon

However, long before the vast amounts of cryptocurrency exchanged hands for Beeple’s digital artwork, there was a contingent of onlookers (participants as well) who felt that the world of veritable digital art buying fever that sent prices higher and higher was rapidly losing stability and was due to come crashing down.

Even the buyer of Beeple’s record-breaker NFT, Vignesh Sundaresan, was counted among them after saying that investing in NFTs was “even crazier than investing in crypto”. For many of them, this new craze was reminiscent of the build-up to when the Dot com bubble burst.

However, during that very same period in recent history, many disregarded and laughed off the rapid growth of tech startups prior to the market crash. Only to eat their words when the dust had finally settled and the true value of the technological innovation began to show.

However, what we see today is the exact opposite of the doomsday predictions. Most assets have recorded new all-time highs, institutional interest is growing and of course, the newest innovation – NFTs – is a hot topic of discussions across a broad spectrum of different people.

A bright future ahead

Though NFT art sales have slowed in tandem with the rest of the market as it cooled down from the price highs achieved during the early stages of the year, the NFT revolution is far from over.

It found its footing in digital art and then moved on to sports memorabilia like digital trading cards while grabbing the attention of the music and fashions industries- This gives the NFT market a lot of room for growth.

As the innovative technology swept through these industries, it received a lot of media attention as big names in entertainment like Paris Hilton, Mila Kunis, and Grimes got involved. The biggest growth of NFTs outside of visual art happened quietly in the gaming industry.

With the growth of blockchain-based gaming, NFTs have found very fertile ground. In the gaming world, the Non-fungible tokens take the form of rare and unique in-game items and avatar skins which are traded on NFT marketplaces like OpenSea and Rarify. The very same ones where most digital artworks are sold.

For the gaming industry, the idea of rare and unique items in a digital world has been around for some time. However, the advent of NFTs turns this idea into a reality. This makes the world of video games a perfect match for NFTs, now and in the long run.

The marriage of NFTs and gaming is fueling the rise of new economies built on developing and trading these in-game items and people are actually making a living from this, which further validates the productive potential of NFTs.

Nevertheless, gaming is just the start of the NFT revolution’s expansion beyond art. There is still a lot of room for growth in the music, film, and fashion industries – where collectibles from celebrities have been valued by fans for many years. 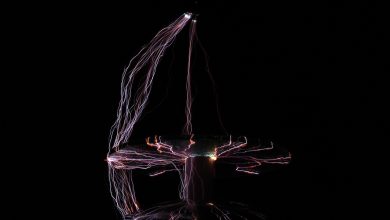 DAG: This Is Why It’s Touted As The Future Of Cryptocurrency 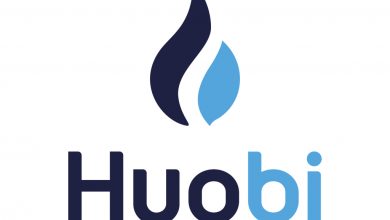 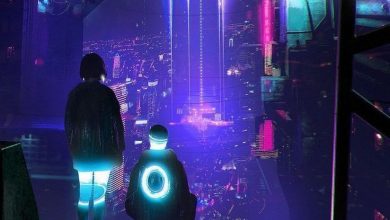 Metaverse Tokens Take The Lead In The Festive Season 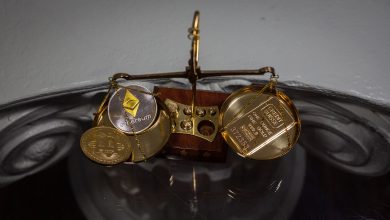