Utility tokens emerged with the ICO (Initial Coin Offering) period of the digital assets sphere. Forming what has come to be known as second generation cryptographic assets, utility tokens offer more usability than simply being a trust less, peer-to-peer payment option. Myriad utility coins were once on offer, promising to power all manner of new fangled economic functionalities on host blockchain networks, but how useful are utility tokens these days?

Utility tokens, unlike first generation tokens, serve a more sophisticated function than merely existing for peer-to-peer payment purposes. Instead, utility tokens can be used on the issuing company’s decentralized autonomous platform – or smart contract – in exchange for a, usually digital, good or service. Many utility tokens have even gone on to be used off-platform.

Regulators, especially in the United States, first moved to classify some utility tokens as securities due to their appreciating value, but Dr. Michael Juenemann & Johannes Wirtz of Legal firm, Bird & Bird LLP offer a contrary argument. Juenemann & Wirtz are of the opinion that utility tokens represent a guarantee of access to the issuing entity’s goods & services, with the appreciation of value being irrelevant, as token holders redeem any profit from said value appreciation from a secondary market (digital asset exchanges) and not from the issuing firm.

Jurisdictions around the globe now have a clearer understanding of utility tokens and the functions they serve within their respective ecosystems. Regulators in some developed, and developing nations are now setting up regulatory frameworks, or incorporating them into existing financial laws, in order to better protect consumers from fraudulent token sales.

Following the ICO debacle of 2017, where the majority of ICO projects turned out to be fraudulent – meaning question of the future usability of the tokens that many investors had bought during an ICO was now completely moot. It wasn’t all doom and gloom however, as a number of the utility tokens issued during the ICO buying frenzy still exist today, many of which have gone on to launch platform main nets that host a robust array of economic activity.

Though utility tokens are focused on disrupting a number of key industries by autonomizing their most cumbersome administrative processes, many have remained in the speculative doldrums while developers continue to build out their native platforms.

When Cointelegraph asked industry experts on which altcoins were worth following this year, Tezos, Cardano and ETH seemed to be top of mind for some. The robust development effort and endeavours by their respective teams, to offer real-world usability for the tokens were some of the reasons highlighted.

“Aside from Bitcoin, I follow Ether, Tether, Monero, Tezos, Algorand and many other tokens listed on Bitfinex. It’s important to keep up to date with recent developments.” – Paolo Ardonio, CTO, Bitfinex.

“Other than Bitcoin, probably Tezos — because they are making huge advances. Things are going very well for them, and there are lots of interesting engineers doing interesting work to apply to Tezos. I think that’s going to be really exciting.” – Tim Draper, Venture Capitalist

“We are convinced of Ether because Ethereum opens up a wide range of new possibilities, especially in the field of DeFi. We look with interest at DeFi projects like MakerDAO from the Ethereum community.” – Christoph Iwaniez, CFO, Bitwala.

Although 2019 opened with exchange tokens like Houbi’s HT, and Binance’s BNB being touted as, possibly, the most useful sort of utility tokens – as they came into being after their platforms had been developed and taken in a large userbase – it turned out that Defi specific tokens seemed to be the most in-demand by year end.

While most tokens remain useless, outside of their speculative value, Defi tokens have become the most important usecase for utility tokens. While a majority of utility tokens remain within the financial sector, they tend to serve specific niches (such as discounts when trading using exchange tokens). Defi tokens tend to speak directly to users’ most immediate needs, and consumers appear to see their value, as they open consumers up to a service that traditional financial systems lock them out of. 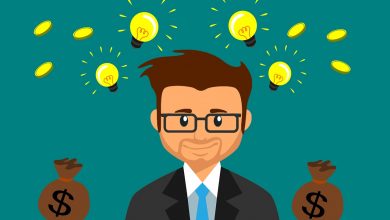 Staking As A Service: What Is It All About? 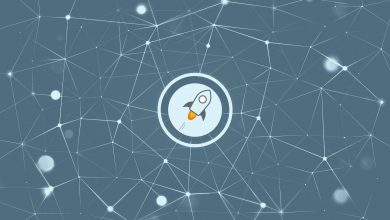 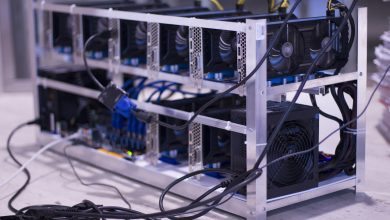