This set of software protocols threatens to decentralize everything and allow for the speedier, and more secure of transfer of value and data across the globe. However, the blockchain platforms made public in recent years leave a lot to be desired in terms of scalability and efficiency. Ethereum, like other digital asset platforms has dedicated a lot of resources to realize such an end. Ethereum’s Casper protocol upgrade promises to bring closer to accommodating a larger user base.

According to a statement given by Ethereum co-founder, Vitalik Buterin in June of 2019, the Casper update could potentially go live along with the much anticipated, Sharding update. The system upgrade is a key stepping stone in Ethereum’s transition from a Proof-of-Work, to a Proof-of-Stake consensus system, where block validation will become more virtual as opposed to the hardware and power intensive POW protocol it currently employs.

The Casper system is designed to be more Byzantine Fault Tolerant, by punishing bad actors for conducting malicious activity on the Ethereum network. The brain child of top Ethereum developer, Vlad Zamfir and a dedicated team, the Casper protocol is intended to be a two part upgrade leading up the ultimate iteration of the Ethereum ecosystem, Serenity.

Casper the Friendly Finality Gadget, or FFG for short, headed by Buterin himself, is a hybrid of PoW and PoS consensus mechanisms designed to smooth the ecosystem’s migration to a full PoS system. Where every 50th block is processed by validators instead of miners.

An important aspect of the FFG upgrade is that it is also intended to bring an end to disputes centered around stolen funds being recovered by reversing a theft of said funds, through rewinding a blockchain to before the funds where taken by introducing Finality. Geared towards putting an end to the blockchain reversal squabbles prevalent in PoW systems Casper is targeted at:

Vlad Zamfir’s version of Casper will be the second network update under the title. The CBC update will come equipped with a Correct-by-Construction protocol, best explained by Zamfir himself.

The Ethereum network currently processes an average of 15 transactions per second, a drop in the ocean when compared to the likes of Visa and similar global transaction processors. Casper is one of a series of planned scaling upgrades, but one of the more important ones because it will bring with it, improved economic security, energy efficiency, as well as actual decentralization. The Casper upgrade is designed to pave the way to a better Ethereum. 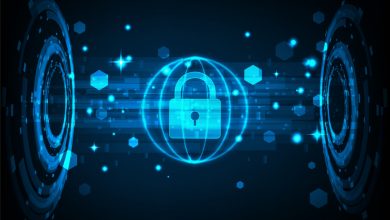 What Are The Future Impacts Of AI On Web Development? 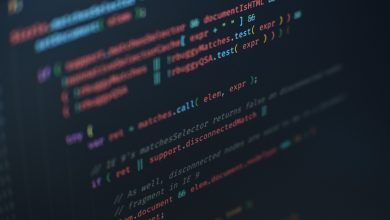