The industry has gone from mostly conceptual to real world use, and there has also been a notable increase in the number of different materials that can now be printed.

Though it is still a relatively young – in this particular context – there is great potential for even more growth. According to the International Data Corporation (IDC), the industry is expected to generate revenues of up to 22 Billion dollars in the year 2020. In doing so, 3D printing is expected to revolutionise a number of industries and how they work. However before we going into that aspect, let’s get a quick refresher.

What Is 3D Printing

Also know as Additive Manufacturing, 3D printing refers to the process of creating the 3 dimensional objects from a digital blueprint. It allows for the creation of complex and functional objects, while – in most cases – reducing the cost and time it would take in the traditional manufacturing industry. This is done by the machinery known as 3D printers.

That said, here is a list of 5 industries that are taking advantage of this new technology.

This sector is one that is seen as being in need of such innovations, thus it is expected that multiple facets of the medical industry are soon to see benefits from the use of 3D printing.

On that could see almost immediate benefits is prosthetics. 3D printing could allow medical practitioners to create tailor fitted prosthetic limbs for patients, as opposed to the current situation that involves the struggle of modifying and fitting on a generic model.

For astronauts at the International Space Station, the failure of an important piece of equipment could potentially result in catastrophic outcomes. This is exacerbated by the fact that help – in the form of a replacement part/parts – would be a long way from them.

3D printing has the potential to mitigate some of the risk. In the event of a key component’s failure, requesting a blueprint of the non-functional component from mission control, and the 3D printing it on site would cost far less – and carries less risk – than sending up another space mission.

There are a number of ways that the defence industry could leverage the use of additive manufacturing. Firstly -in much the same way as space programs – militaries engaged in conflict could use 3D printing to build spare parts for damaged vehicles quickly, without having to wait for manufacturers to deliver and then have to transport the parts halfway across the world to where they are needed. This has already been done in Afghanistan.

Another benefit of additive manufacturing could be the production of custom fitted parts and equipment. A hat one size too small or one size too large is uncomfortable for civilians. However, a helmet with the wrong fit could become a fatal disturbance for a soldier engaged in combat.

For many people, eating is a much a visual experience as it is a taste experience. Some restauranteurs have already started to leverage the technology to create a new and unique  experience for their customers. One of the most popular 3D printed foods is 3D printed pizza.

Apart from reinventing the culinary experience through bold designs and mesmerising shapes. The new technology also has the potential to make time in space more comfortable for astronauts, by introducing a new way to prepare meals outside of our planet.

So far, most fashion designers – who have dabbled with 3D printing – have been making use of the technology for prototypes and testing their products, while others – like Iris Van Herpen- have created entire clothing lines of wearable 3D printed attire.

However, the most significant use of 3D printing in the clothing industry came from athletic footwear brands Adidas, New Balance, Reebok, and Under Armour, who have all started incorporating 3D printing on the design of the shoe soles. 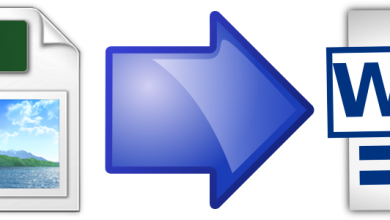 What Benefits to Convert JPG File into a Word Format? 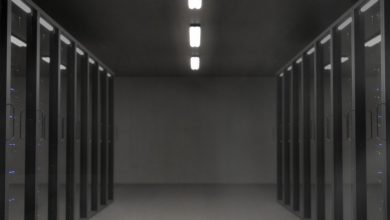 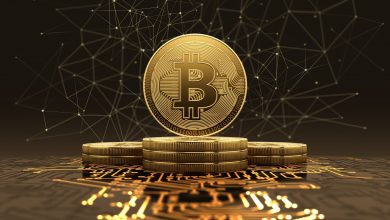 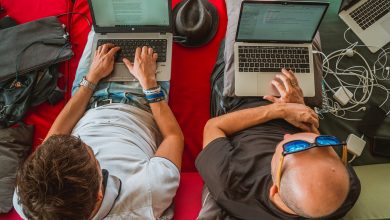