We have put together a list of the top 5 browsers FPS games in 2021. This is for players who have older computers, don’t want to download a game, or just want something quick to play. You can directly run all of these games on browsers like Chrome, Opera, Edge, and Firefox and they are totally free to play.

Krunker.io is famous for its fast-paced gameplay. The graphics are stylized and simple. It gives the game a good appearance without giving your PC much work. The 14 character classes in Krunker all have different characteristics that make each class balanced, but unique. Each class is equipped with a different primary weapon that each have their characteristics. Together with different classes, there are different modes as well, such as infected, parkour, capture the flag, etc. 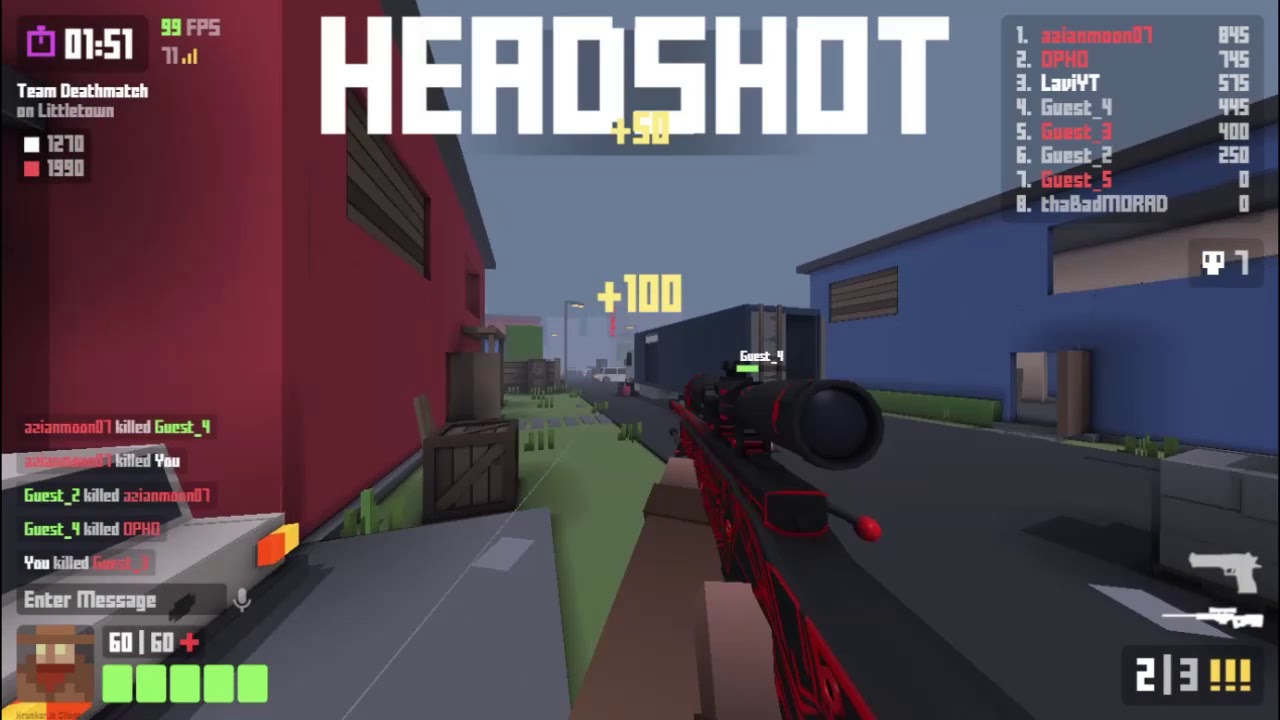 Venge.io is an online multiplayer shooter where you take up arms against two other real players in a battle arena. In order to upgrade your gear and get stronger, find all the glowing green spots on the map to claim those territories and complete objectives. You can switch weapons when you re-spawn, so no round will ever get boring. There are several weapons to choose from such as Scar, Shotgun, Tec-9, and even a Sniper rifle. 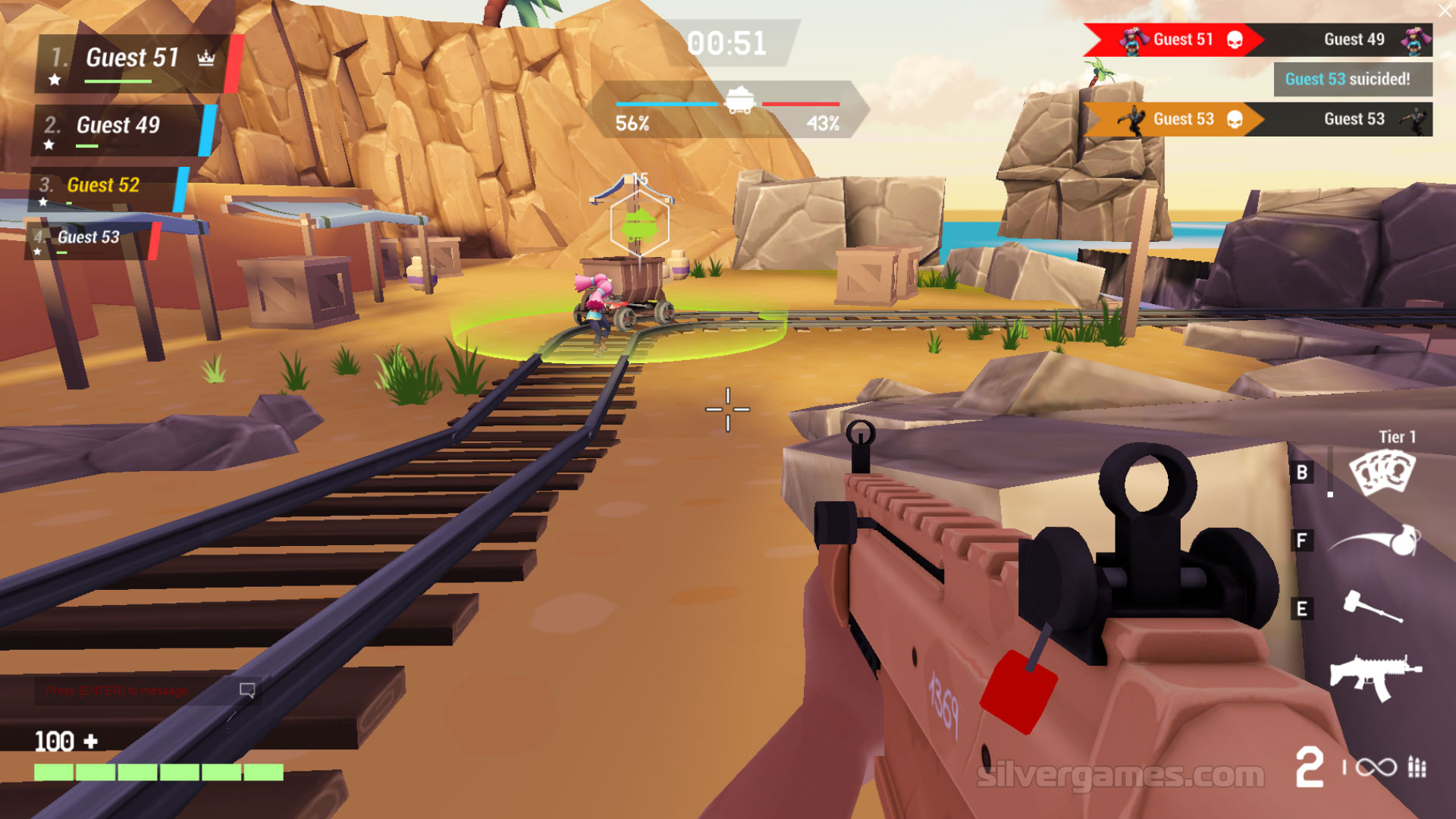 RushTeam is an objective-based multiplayer first-person shooter. Each player, who has a role of an infantryman, joins either Team 1 or Team 2 and attempts to complete objectives or eliminate the enemy team. For some game modes, once a player dies, they must wait until the round ends to respawn. Players get weapons gradually by reaching a high enough level to unlock them. For all game modes, completing objectives or killing enemies gives the player more experience which increases their level. 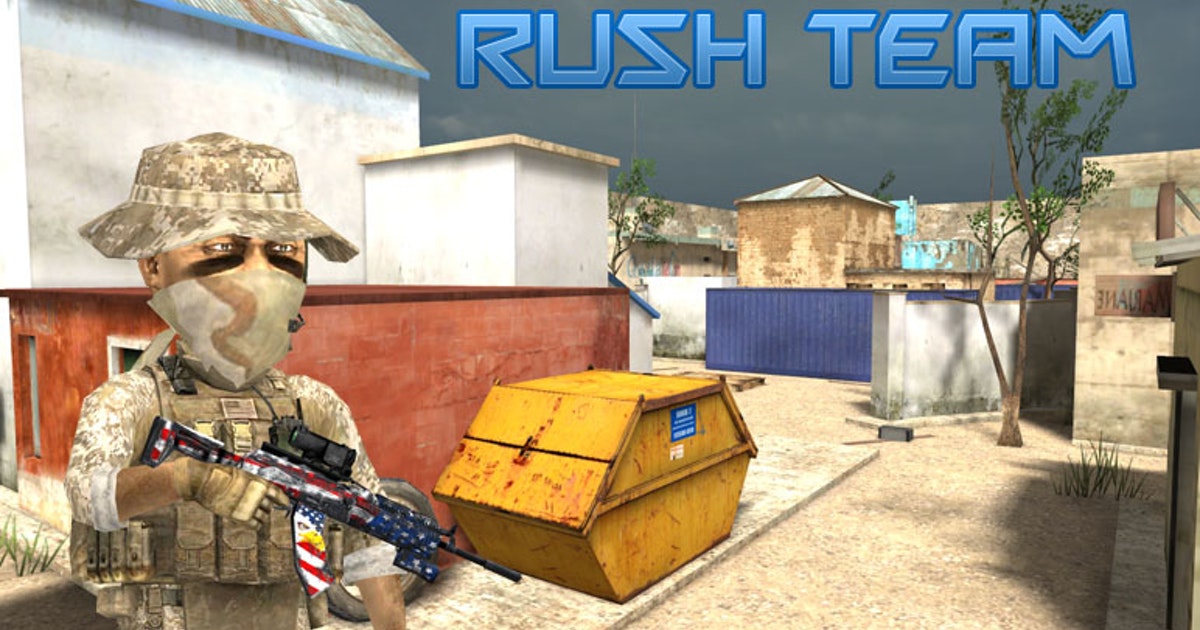 Forward Assault Remix is a tactical shooter game. It has very good graphics and gameplay. When starting a match, you are armed with a Glock pistol and a combat knife. You earn cash for killing enemies and for winning matches. Use this cash to purchase new weapons to improve your survivability. Weapon classes include pistols, assault rifles, and shotguns to name a few.

War Brokers is an fps game with two main mods. The first one is teaming up with your friends to complete missions and kill other players. The second is battle royale. You can customize your player’s weapons and vehicles. The game uses the Unity engine and is available on steam as well since 2018. The developers have been testing a mobile version of the game since the year 2020.

Stray – How a cat took the gaming world by storm