Having begun its runway back in 2011, the League of Legends World Championship, sometimes abbreviated to ‘Worlds, has grown in leaps and bounds to become one of the most celebrated and most viewed esports tournaments. Here is a quick look at it all started and where we stand today.

How did the Championship start?

The League of Legends World Championship is hosted by the game’s creator, Riot Games, and has grown into a pioneer in the esports arena. More specifically, the popularity of the Worlds tournament managed to catch the eyes of the organizers of the 2022 Asia games, who have chosen to have it included as a medal event to be played at the sporting showcase.

The inaugural LoL World tournament, dubbed the Season 1 Championship, was held in Jönköping, Sweden, at the DreamHack Summer 2011 and got off to a blazing start. In total, a respectable total of 1,6 million viewers had tuned in to watch the streaming of the spectacle – with the final hitting a 210,069 ceiling of simultaneous views.

The tournament attracted 8 esports teams from North America, Europe, and South East Asia who competed for a prize pool of $100,000. In the end, it was the European team – Fnatic – who came out victorious. The position of runner-up went to Against all Authority – another EU-based exports collective.

Following a very successful launch of the Words tournament, the Season 2 World Championships, held in Los Angeles, California, pushed the bar even higher. This time, twelve qualifying teams would go against each other for what was the biggest prize pool in the history of sports – a whopping $2 million, $1 million of which would go to the winning team.

The second season of the World Championships began in October of 2012 and had by the time it had been watched by more than 8 million viewers by the time it had concluded. The final that saw the Taipei Assassins taking home the $1 million grand prize was held on the 13th of October 2012 and topped out at $1,1 million coincident views. It is also worth noting that the tournament was broadcast in 13 languages, this was a grand showing of things to come.

From there, the League of Legend World Championships let go of the seasonal numbers and stuck with years instead – a decision taken in 2014. The tournament continued on its growth trajectory, with ever-larger prize pools and viewership numbers that climbed tirelessly.

By 2020, the tournament’s popularity in exports had ballooned to the point that it saw a peak of 45.95 million simultaneous views, with Korean LoL Champion team Dam winning Gaming claiming the title.

The League of Legends World Championships 2021 is currently underway in Reykjavik, Iceland, where 22 of the world’s best LoL players have been duking it out over the $2,225,000 prize pool – which has remained stable at that amount since 2019.

This year’s get-together will see the winners walking away with 22% of the total, while the last two positions will have to make do with their share of 1% of the total prize pool.

The games began on the 5th of October and are slated to finalize on the 6th of November and can be streamed on Riot’s Twitch and Youtube channels. At the time of writing, there were 8 teams still left in the running. 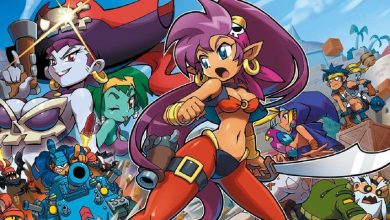 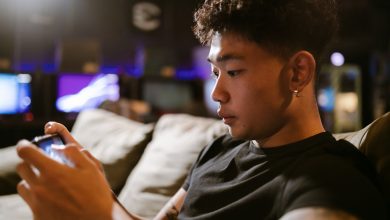