Avowed is a new fantasy RPG from the popular studio Obsidian. Xbox and PC will be the only platforms to receive the game. After its release, we will immediately see its presence in Game Pass. The game is set in the world of “Pillars of Eternity” created by the same studio in 2015, and the story takes place in the fantasy land of Eora and the country of Dyrwood.

In 2018, Xbox Game Studio acquired Obsidian, so it’s no surprise that the game will only be released on Xbox Series X and PC plus bundled with the Xbox Game Pass.

In July 2021, Obsidian announced Avowed as a new IP. It appears to be a first-person RPG similar to Skyrim, with rune-based magic powers and sword combat confirmed by the short trailer. Obsidian’s 2019 job posting for its next big project was looking for someone with the ability to produce battle scenes using 1st and 3rd person animations, multiple dialogues, and day/night cycles. Such features bring the game in line with Obsidian’s previous RPG titles such as The Outer Worlds and Knights of the Old Republic 2: The Sith Lords.

We still haven’t heard anything about a possible release date for Avowed. However, it seems that Obsidian is taking its time with the game, focusing on all of the details so the release date is probably in the long future Aowed’s first trailer, shown at Xbox’s E3 2021 event, introduced us to a varied medieval landscape, starting in a war-torn castle owned by an empire of queens and kings “that has always known war”. According to the story, this empire has now fallen into a state of disrepair, losing its oaths and giving rise to an antagonistic force. The evil monsters of the game (skeletons) are born from the sins of this empire and the main character will face them during the game. The question left at the end of the trailer is, “Is a crown worth breaking an oath of loyalty?” This shows that we will probably face big choices during the game. For example, the player’s destiny may be to become a king, or he may fall while rebuilding the empire and face revolutionary forces. A Reddit user named Sleuths has found some hints about the game that gives us a better idea of ​​Avowed. According to this post, the flag seen in the Avowed trailer is from Woedica. A god known as “Oathbinder” shaped the world of Eora but was killed by other gods who feared him due to his great power during a collective conspiracy against him.

Woedica is a nation in the world of Eora that we may encounter in the game. The story of Woedica follows the narrative of the trailer, where the protagonist faces the fate of broken oaths, a fallen empire, and a potential kingdom.

It gets even more interesting when we get to the word “Oathbinder” based on the words left on the sword seen in the trailer.

Rumors about the game

A user named Sponger has several bold claims about Avowed that we’re going to share with you. These claims are baseless without verification.

According to Sponger, the game will be fully open-world and much larger than Skyrim. The leaker says the game will take place in The Living Lands of Eora and will feature a dynamic weather system as well as mod support. Of course, so far all these things were predictable considering the history of the studio.

Players can have in-game companions, fight giant bosses, and trade with the gods. You will also be able to kill everyone in the game without any restrictions.

This information provided here has not been verified. 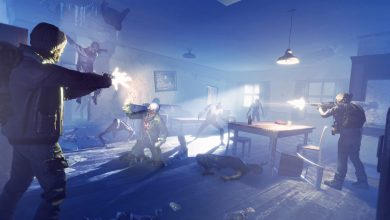 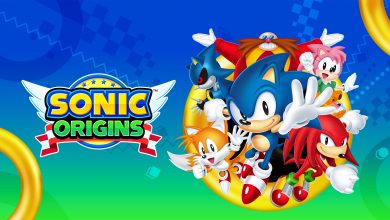 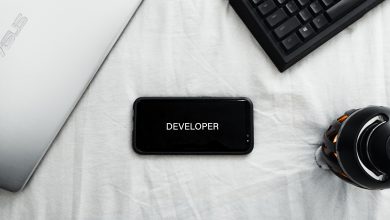