At first glance, anyone would think that Shadow Fight 3 involves fighting shadows. It has been established from the first game in the series that it is anything but that. On the contrary, it’s like what Street Fighter did for the 90s crowd. It’s actually a fighting game, pure fighting that adds more depth to the genre. Developer Nekki Games truly made the game to pick up where these pioneer games left off.

Shadow Fight 3 introduces new modes like the high energy mode. This happens when your Rage meter builds up. If you’re a newbie and is only picking up in its 3rd incarnation, here’s what you can expect from it.

The game, released in 2018, is all about beating up the other guy, frankly speaking. It has a story mode of sorts where you, in your journey as a fighter, travels through eight challenging chapters. Meanwhile, you will be beating opponents as they present challenges to you. The journey is entertaining enough and adequate to make you familiar with the controls. This will prepare you for the other challengers – AI and human alike – once your journey ends. 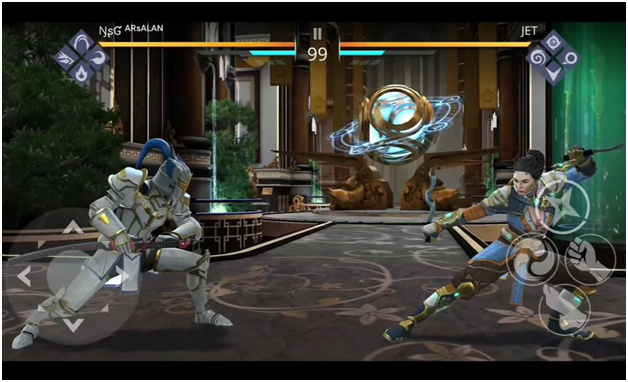 Equipment is Everything in Shadow Fight 3

Shadow Fight 3 has an equipment system in place, where you are required to deck your character in stronger gear. Equipment is important in determining the strength of your character. Different gears and weapons also govern what changes are introduced into your fighting style. It’s always a good idea to replace sets if you think your strength is going down or if you’re trying to find your groove.

Aside from that, each weapon has a unique animation. There is also a system in place – such that the sword has a different strength from the spear, and so on. Moreover, it pays not to forget to invest in armor. Especially since they can spell the difference between dying in one hit and taking many hits before you go down.

If you’re going to stock up on gears, you’re going to need money, of course. The best way to get that is through Duel Mode, where players can win chests or coins. This is where you play against other players in place of the AI. Win in quick succession and you’ll find that there’s no lack of chests which can give you different rewards. Sometimes gears, but most of the time, it’s money.

In addition, duel modes have undergone several updates, and the matches are sometimes unequal. However, you are given extra duel energy for your efforts. Also, there are circumstances where a higher-ranked player lost to a well-equipped lower-ranked combatant.

Upgrade Your Gear is You Lose Too Much

If you find your win-loss ratio stacking up in the latter, you might have to stock up on better gear. Switching gears may give you the second win you’ve been looking for to sustain your wins. Upgrading your gear also works if you haven’t done that yet. This will help a lot in reducing the boss’s difficulty in quest mode. Meanwhile in Duel mode, you’ll have an easier time fighting opponents. Who knows? You might also have a better fighting chance against stronger opponents.

Level Up Through Side Quests

Leveling up in the game is simple. All you have to do is to do more quests. Here, you can gain extra help in the form of stronger equipment or upgrade fuel for your current gear. You may also receive more coins or rewards, which can help you gain access to better fighting gear. These quests aren’t easy, but they sure are rewarding if done right.

Some quests may be harder than others, requiring you to constantly upgrade your gear. Think of this in the long run – upgraded gear means that you’ll have an easier time dealing with opponents. Besides, it’s something you should be doing, anyway.

Beginners should also consider downloading the game from aggregators like Games.lol. It’s a nice game for those idle times. It also tests your coordination through button combinations and fighting skills. Try out Shadow Fight 3 today and see whether the game is to your liking. 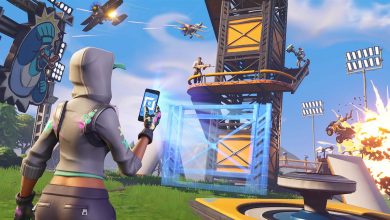