The collaborative endeavor between two prominent horror franchises, Resident Evil and Dead by Daylight, was first introduced to the public at the former’s anniversary event at the beginning of the second quarter. Naturally many people wanted to, and still do, know what it’s all about.

After the April announcement and a trailer released by Behaviour Interactive, the creator of the Dead by Daylight franchise, for their fifth anniversary, the much-anticipated collaboration finally went live on the 15th of June.

First of all, the Dead by Daylight franchise built a solid reputation for delivering a splendid horror experience with different titles and characters that have been featured in the past. That is partly why this particular mix was so highly anticipated.

This time, it’s Jill Valentine, Leon S, Kennedy, and Nemesis who’ve come to join the Dead by Daylight horror fest as playable characters. Nemesis is the killer, with Jill and Leon taking on the roles of survivors. Another cool addition was the passing nod to the Resident Evil 2 remake, a Raccoon City Police Station map that is built in a very similar manner.

Playing the game as Nemesis may take a bit of getting used to. Timing when to use the available abilities is key to Nemesis coming out on top. Nemesis is a killer that was designed to suit a more calculated approach, leading to a later victory as opposed to a swift, which could make this a challenging killer for a beginner player to master.

As for those aforementioned skills, one of Nemesis’ abilities brings non-playable characters (NPC) to the Dead by Daylight franchise. These NPC’s come into play when Nemesis summons a horde of zombies. Though slow-moving, they can create a few problems for survivors when they start lingering around in tight spaces.

Another one of Nemesis’ abilities is to infect survivors with T-Virus using a tentacle attack. This particular skill starts out rather weak but grows to become more effective over the course of a game, giving the killer the ability to nail long-range attacks and surprise strikes over obstacles.

As for Jill and Leon, they too were given a few tricks to help them survive this encounter. Jill has blast mines, which are planted on generators to disorientate the killer. On the other hand, Leon has the ability to throw flashbang, which also serves to stun Nemesis. Both these abilities represent the only means through which the survivors can directly engage a killer, however, both are potential game-changers when deployed skillfully.

That said, the structure of the game is asymmetric, a specialty of sorts with the Dead by Daylight franchise, and teamwork is and good coordination is key for survivors.

Overall, the development team behind Dead by Daylight has done a more than decent job of integrating the Resident Evil franchise with this chapter. From a player’s perspective, the addition of Nemesis brings a fresh new challenge for players who prefer to play the role of the killer. The same can be said for the survivors, they bring with them an interesting new flavor that just fits perfectly with this title. 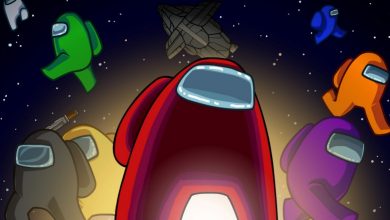 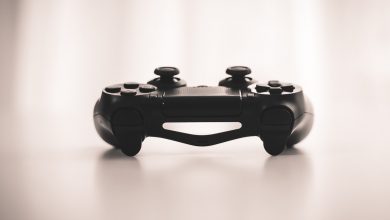 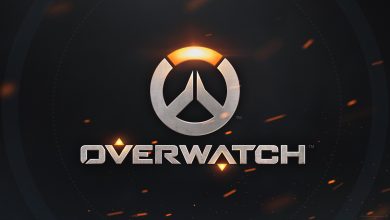 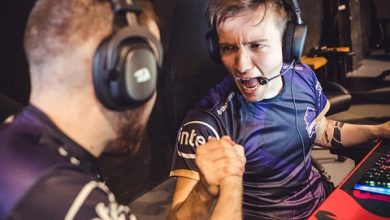