The most recent statistics suggest that there are approximately 40 million people who are completely unable to see and a further 125 million who are partially unable to see. These numbers are a key driving force behind scientists, engineers and researchers looking for ways to restore affected people’s vision.

One of the most exciting of these is the development of visual prosthesis, otherwise known as the Bionic eye. For the teams behind them, the goal is straight forward. Make Bionic Eyes just as effective as hearing implants.

However, this is easier said than done. The process of our eyes and brains collaborating to help us make sense of the world around us is quite a complex one. Light is channeled through the lens and cornea, being directed towards the retina at the rear of the eyeball. The photo-sensitive nerves of the retina then convert the light energy into electrical pulses that are directed to the brain’s visual cortex via the optic nerve.

That said, there are more than one potential point of failure in this system. It could be a lens, the cornea, or the optic nerve. This means that there cannot be a one size fits all solution to restoring people’s vision. Therefore specific bionic eye implants are planned to target specific areas, to solve specific problems. However, the greater portion of these are still in development.

A California USA based start-up called, Second Sight, has already started the process of restoring people’s vision with their FDA approved product dubbed the Argus 2 Retinal Prosthesis. The device is designed specifically for people who suffer from retinitis pigmentosa, a degenerative disease that affects one in five thousand people.

The Argus 2 is made up of two main components. The first is a camera that is mounted into a pair of glasses. The second is a small implant that is implanted into the wearer’s retina.

Visuals from the camera are wirelessly transmitted to the implant, which in turn stimulates the retinal nerves, which will then send the message through the optic nerve to the brain’s visual cortex for processing.

This Is All Still Very New

As one would expect with new technologies, there are still a number of limiting factors to fully restoring a person’s vision.

For example, the Argus 2 is able to help people see differences in light, discern shapes, and recognise movements. This is due to the fact that – in its current state – the Argus 2’s implant has no more than 60 electrodes built into it. This is a fraction of the roughly one million that you would need to see under normal circumstances.

One other limitation is the price. The cost could easily see a patient forking out $150 000 to have the whole device set up. To add to this, some insurance may not cover the procedure.

Looking Into The Future

For Second Sight and the Argus system, there has been talk of adding more electrodes to future models. Meanwhile another research team has taken this a step further by creating a retinal implant that may very well work better than our own eyes.

Hong Kong University of Science & Technology and Technology based Zhiyong Fan and his team have built an aluminium oxide and perovskite nanowire implant that mimics the retina. This was then attached to an artificial eye filled with an ionic liquid much the same as the one that fills our eyeballs.

The Bionic Eye was able to outperform the human eye because it was not held back by the limitations of the natural human lens. It was able to respond to light at wavelengths of up to 800nm, while the normal human eye reaches its peak at a wavelength of about 740nm.

However this is still very young and it may be quite a number of years before we see this technology being rolled out. 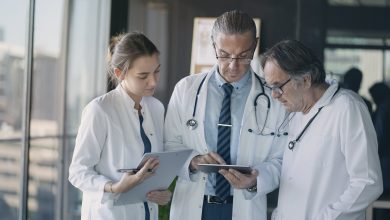 Can Technology be the new driver for Healthcare Industry Growth 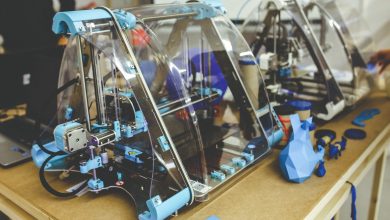 5 Industries Being Disrupted By 3D Printing 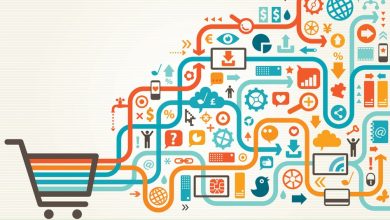