Since late 2017, capital markets have been applying Distributed Ledger Technologies (mostly blockchain) to their offerings. Crypto and traditional equity exchanges, globally, are currently exploring the tokenization of assets in order to access more capital, and enable faster settlement.

When digital assets first came on the scene, initial use cases had to mimic the incumbent financial system in order to not be such a far departure, psychologically and user-experience-wise, from what users where accustomed to. Today, traditional equity markets are beginning to take on aspects endemic in cryptocurrency markets.

Traditional market trades, as they currently run, are run through a battery of intermediaries – banks, clearing houses, and what have you – who are both time and resource intensive.

In order to establish trust between the buyer and seller of a security, or commodity, a clearing house plays intermediary between the two parties. The clearing house dots the “I’s” and crosses the “T’s” on behalf of both parties, changing ownership of the assets involved in the transaction all on their internal databases.

Between the clearing house and the counterparties, stand the banks. The process runs efficiently enough, but is still cumbersome enough that settlement periods usually run up to 4 weeks. If – for any reason – trades are blocked, or delayed then interest and regulatory costs could take a big bite out of trader profits.

Traditional capital markets, seeing the need to update their processes to suit the fast paced world we live in today, are adoption distributed ledger technology to leverage the following key benefits:

Using digital tokens – similar to cryptocurrencies – to represent traditional equities (stocks, commodities, or other high-value assets), carries the benefit of breaking an asset’s value down to smaller sums. This potentially allows lower income investors access to that market.

With more people able to access a particular market, more capital enters said market. Physical assets, which are traditionally considered to be good hedges, property and fine art for instance, can now allow for fractional ownership, by multiple individuals.

The relevant KYC (Know Your Customer) and AML (Anti- Money Laundering) procedures should still be followed – as with cryptocurrency exchanges – in order to protect issuer, and investor alike.

Owing to the ever-increasing speed at which distributed ledger systems process data, the integration of DLT into legacy financial markets offers the potential to reduce settlement times from weeks to almost real-time efficiency. With trades being settled at a faster rate, DTL could possibly allow, not just faster trade settlement, but round-the-clock-trading, as with cryptocurrency markets today.

Storing data such as investor positions, and KYC/AML documentation on DLT will reduce, not only processing times, but the cost of settlements and reconciliations as well. These processes usually require staff and a ton of paperwork to carry them out.

Blockchain, and other distributed ledger tech offers an efficient, and immutable record to work with when conducting administrative processes like share buy-backs, profit sharing, and so on.

The use of distributed ledger systems in incumbent asset markets will bring with it, an improvement in transparency and the immutability of records. This will – in turn – enhance regulatory oversight.

Regulators in the United States, United Kingdom, Europe, Asia, and other regions have already begun to adjust existing regulatory frameworks, as well as develop new ones, in a bid to accommodate the technological innovation of financial markets.

The use of DLT will, not only, improve the management of collateral (due to transparency, transaction speed, and DLT record immutability), but increase available collateral as well. The fact that more assets will be represented in tokens denoting fractional ownership, the amount of available collateral that investors put down when participating in the markets (Lending, and Repo especially) will also increase, as users will be allowed more options than just fiat currency.

The Financial Industry of The Future

The tokenization of real-world assets, as well as traditional equities – it appears – is not a matter of if, but when. The recent approval, by the German Bafin regulatory body, of Bitbond’s virtual bond financing facility is likely a harbinger of things to come.

With regulatory bodies across the globe waking up to distributed ledger technologies, traditional asset exchanges are trialling and/or implementing the tech, and the digital assets industry developing projects like Over stock’s tZero and LA Token platforms (among others), the tokenization of assets could become standard industry practice in future. This will open companies in far flung regions up to accessing capital in markets they traditionally could not.

In turn, investors across the globe will be able to access wealth building opportunities in areas they cannot physically get to. This will allow a herdsman in some mountainous backwater of the world, the ability to build wealth in way he originally couldn’t. 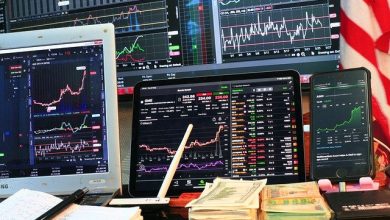 Trading for Everyone: Helpful Tips 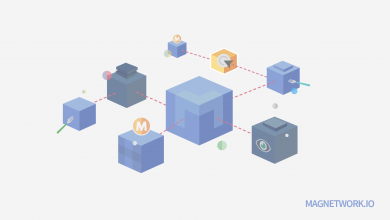 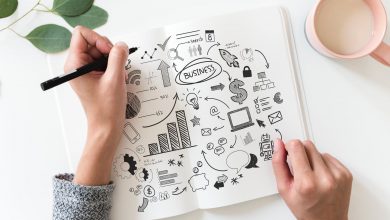