The team at Epic Games last month unveiled the latest iteration of their gaming engine, Unreal Engine 5, featuring the most photorealistic graphics to-date. Through a demo running on a PlayStation 5, Epic showcased what the game engine can do on next-generation consoles, high-end computers and even mobile devices.

“It’s a real generational leap in new features. Even though it doesn’t break things that came previously, Unreal Engine 5 will be a straightforward upgrade for anyone working with Unreal Engine 4,” Epic Games’ CEO, Tim Sweeney said to GamesBeat.com back in May, this year. “It’ll be like going through a few minor version updates. But it has major new graphical features targeted at a new generation of hardware, defined by PlayStation 5. These capabilities are also coming to PC and elsewhere.” he continued.

Epic Game’s Unreal Engine 5 (UE5) is set to go public in 2021 and the firm collaborated with gaming hardware manufacturer, Sony, on their PlayStation 5 in order to have the gaming engine “take full advantage of next-generation hardware”. UE5 will also be completely compatible with practically all other gaming hardware.

UE5 takes a lot of the hard work out of game development and comes with a host of features that simplify the process, and reduce the costs involved. All while translating games for different hardware, enabling them to run on console, PC, as well as mobile platforms.

Keeping true to it’s open approach to industry advancement, Epic intends to keep the UE5 engine free to download, and harness for development, with a 5% royalty due after a title achieves a minimum of $1 million in sales.

Of All the bells and whistles showcased by Epic Games through a real-time demo called Lumen In The Land Of Nanite, running on a PlayStation 5, the standout additions to the Unreal gaming engines software are Lumen & Nanite.

The system responsible for the near life-like graphics generated by UE5. Virtualized micropolygon geometry enables artists to create worlds with the finest geometric detail, bringing out film quality imagery. Up to billions of polygons are streamed and scaled in real-time, eliminating the need for polygon count, polygon memory, and drawcount budgets.

It appears that, come next year, the gaming industry will leap to a new level of productivity and visual quality. UE5 marks a step into a more realistic gaming experience than ever – which come right in time for the explosion of VR gaming. Though it is, as yet, unclear whether or not Unreal Engine will support VR development. A likely scenario, seeing as many of the hallmark titles backboned by previous irritations of Unreal Engine are beginning to look into VR optimised titles. 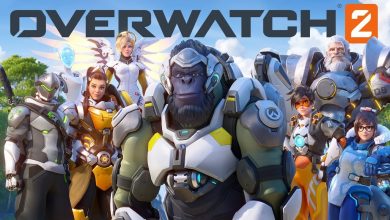 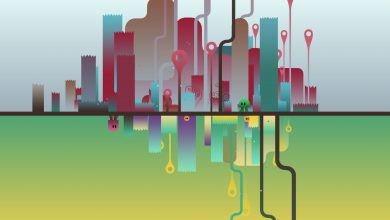 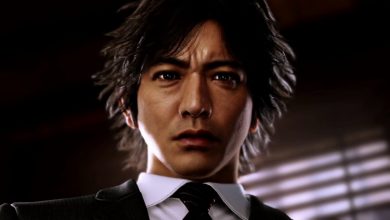 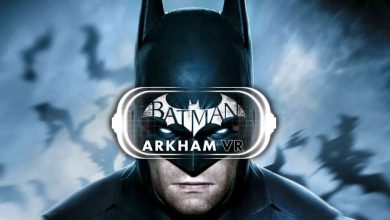