Fallout is a post-apocalyptic game full of wonders. It’s true that the old Fallout games have been re-released many times, but never have we seen a true retouch of any Fallout game.

Fallout 3 is notorious for being completely unstable, and a large part of a remaster is to fix the bugs and performance issues that may have been present in the game before.

Focus on the Visuals

Fallout 3 is an old game, that means that it’s graphics has become dated since its release in 2008.
The textures are a little bit too low for todays standards, and the overall art direction could use a change. Within this remastered edition, all textures will be updated to HD quality, including NPC’s, weapons, buildings, vehicles…. Almost everything. 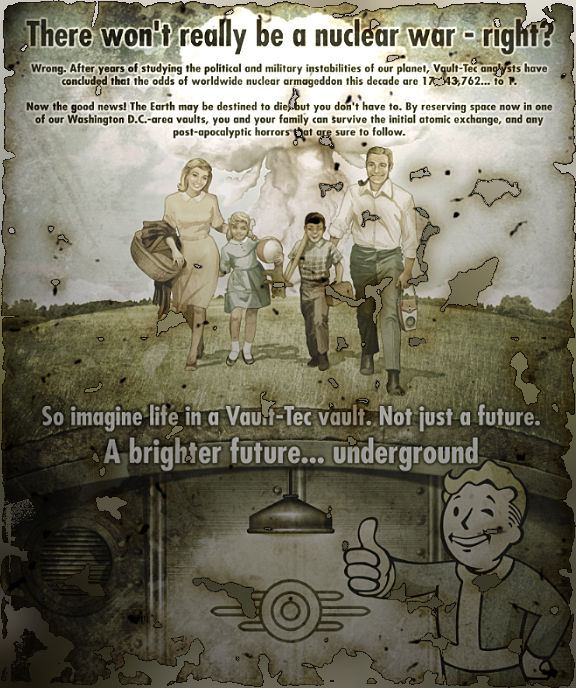 What the people are saying that this mod will recreate most of the aspects of Fallout 3 in Fallout 4’s engine with updated models, textures… everything. Firstly developers had some copyright issues with the voices from Fallout 3 ( they wanted to pull them out of Fallout 3, and put them into Fallout 4 ) , but it seems that voices will have to be re-recorded.

When it will be out?

The exact release date hasn’t been published yet, but they are working on it. Even if this does take quite a few years to actually come out we don’t really have much else going for fallout right now. The wait for a new Fallout game is without a doubt going to be a long one.

A vast and open game. 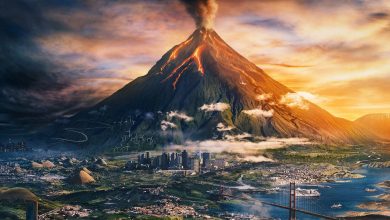