As a kid, I read a lot of DC comics especially Batman. The Joker character wasn’t so interesting to me as other villains until I watched the Batman movie directed by Tim Burton.

Still today I think that Jack Nicholson role in that movie was the best portrait of Comic Villan of all time.

Heath Ledger did a great performance in The Dark Knight movie as well, but a portrait of Joker was too dark for me.

In the trailer, we see a glimpse of how the villain got his start – or at least a glimpse of one origin story.

Joaquin Phoenix stars as Arthur, a troubled man who develops into an obsessive criminal. The trailer mostly shows Arthur without makeup, and the scenes where he’s in makeup seem to take place before he’s wholly committed to the Joker shtick.

Just at the end of the trailer we can see him fully transformed to Joker as we know – the iconic clown villain.

What to Expect from Joker Movie

The Joker film has been in the works since 2017. Announced in the wake of 2016’s Suicide Squad, which saw Jared Leto playing a psychopathic gangster take on the iconic villain.

Honestly, for me, there wasn’t DC movie since The Dark Movie directed by Christopher Nolan. All lately DC movies were good, but not brilliant ones.

I think that Joaquin Phoenix is a brilliant actor and perfect for this role. Phoenix said himself that the movie does not feel like a superhero film and instead is more of a character study.

They announced that Joker is supposed to feel like a Martin Scorsese film, it makes sense that Robert De Niro has been cast in one of the lead roles. 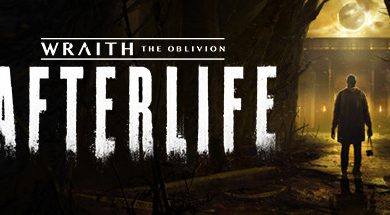