Refine movement and shooting, a legion of enjoyably challenging enemies and single largest arsenal of mechanically diversed fire-arms I’ve ever seen in a video game, easily make this the best, in a great series of a co-op shooters.

This is an adventure I could see myself happily undertaking again, from scratch, with a new character – and a fresh group of friends.

You’ll arrive on the familiar planet of Pandora to find it overrun by bandits and on the verge of total collapse. But, this time around, you aren’t stuck on Pandora, you’ll venture to several varied and jaw-dropping beautiful planets, and each stands out visually in a way the series rarely has before.  Every planet is generously littered with chests, collectables and amusing easter eggs that make exploration almost as fun as combat. The vault hunters that you and your team ( up to 4. ) will take control off have had their versatility boosted by a choice of 3. different action skills. selectable at the top of each notable beef-ed up skilled tree. Except for MO’s, who gets to customise her max load-out.

There is a lot of neat details to sore through when it comes to your classes progression.

Playing with friends is better then ever, thanks to the new ping system – which can be used on enemies, items or the environment. But the co-op feature that really stands out in 2019., is the ability to share or trade weapons and other gear after you’ve used them . Since they don’t bind to your character when equipped. It’s also worth noting that your team can choose to play in cooperation mode, which turns on instants elude and forgiving level scaling for competition mode – which disables scaling and let the fastest player get all the items, like in the old days.

Perhaps Borderlands 3. greatest triumph is that it never felt monotonous over more than 30. hours of game play. I kept waiting for the energetic pace in which new enemies, weapon types and mission structures were introduced to slow a grind, but it never did. For starters, if your Echo 3. mission log didn’t clearly label them as such, I would have hard time distinguishing Borderlands 3. side missions from the main story missions, and I absolutely mean that as a compliment. The optional tasks divided up on different planets are creative and enjoyable. There are definitely some fetch-and-kill quests, but there is always some twist which makes them feel unique – and when there is not, borderlands 3. self-deprecating humour makes light of that situation. My absolute favourite side-missions were the ones that completely side-step convention for a quick laugh.

Borderlands 3.s  incredibly diverse and constantly surprising arsenal absolutely steals the show . The illusion of infinite firearms is sold, much better then ever before, thanks to the sheer number of randomise elements with significant and legitimately unique effects. This meaningful weapon variance is further held along by the greater emphasis on what differentiates each manufacturer. What is most impressive about the Borderlands 3’s arsenal though, is how this weapons look and feel. It is the delightful little touches, like smoking gun etc. In the same vain, many weapons feel fantastic with a mouse and keyboard on PC thanks to pronounce recoil and crisp sound design.

Without giving to much away, you’ll fight against of plenty of returning B2. enemy types , along with the several new ones.Totalling up to a creative and enjoyably challenging horde . Most critter fights are fun, even though they all feel functionally the same. Meanwhile, bandits and futuristic troops do a great job of keeping you on toes. There are squads that get increasingly diverse, as you get deeper into the campaign. There are variety of different Bosses you are going to fight, which gives yet another dimension to this game.

Your adventure doesn’t end when the credits roll because Borderlands 3. has an end game. Most notably, there is a mayhem mode, which incrementally ups the difficulty and adds a random effects to some enemies for greater awards. After unlocking mayhem mode, you’ll also start earning all new guardian ranks which provide further stats increases and cool effects, like „increase loot luck“ after scoring a kill. Coupled this with true vault hunter, aka new game plus, the circle of slaughter, better knows as horde mode, and the all new proving ground which sort-of resemble a non randomised Diablo 3. rift and there are many enjoyable ways to skin the end game cat.

The sheer magnitude  and diversity of its arsenal of fun and surprising weaponry is unmatched, and its  streaking amount of level detail and variety packed to its energetic and re playable 30. hour campaign is what makes the Borderlands 3. a high point for the series and the genre, as a whole. 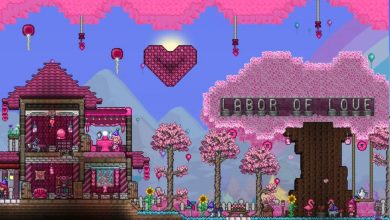 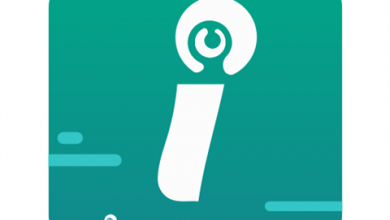 How to Install Inskam on Windows and Mac 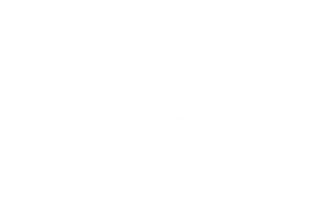