Spanning just over an hour of gameplay, this VR installment of the Arkham series of games by gaming house, Rocksteady Studios, is set up as a “whodunnit” murder investigation, where the player is expected to employ more of batman’s sleuthing abilities than his combat prowess. Rocksteady’s signature dark approach to the Arkham games’ atmosphere was not left out of this installment, adding extra thrill to the already nerve wracking plot.

Being a relatively short title, the lack of butt-kicking action tends to offer the impression that Batman: Arkham VR is more, a VR training demo than an actual game. One finds themselves solving more puzzles, rifling through items and conducting investigations of one’s surroundings – employing a tool called a Francisco Scanner.

That being said, the game does offer a glimpse into the inner workings of Bruce Wayne’s psyche, in the form of – very human – childhood hangups. The game opens up with Bruce awaking at Wayne Manor, before descending into the Batcave to suit up. And what a suit-up experience it is. The feeling of dawning the cowl is easily a better experience than getting into the Iron Man suit in Marvel’s Iron Man VR offering.

The list of classic “Bat” experiences doesn’t end there, because players, not only get a taste of what it’s like to put on the Bat suit, but also get to utilize the legendary utility belt – which offers access to three tools; Baterang, Grapnel Gun, and the specialized sleuthing tool, the Fransisco Scanner.

As The Bat, players move through a few small locations around Gotham City in search of compatriots, Robin, & Nightwing. The Bat also encounters – and interacts with – a few classic villains, endemic to the Dark Knight narrative. However, it is The Joker who truly rounds the story off – in true Joker fashion.

Players who are used to the more expanded titles in the Batman/Arkham series of games from Rocksteady may be let down by this title, but may still appreciate being immersed in a universe where the Bat displays, quite human, vulnerabilities. Newcomers to the series however, will enjoy a less complicated introduction to the Batman narrative Rocksteady has been laying out game-after-game for the past few years. In a sense, one gets to be Christian Bale’s rendition of Batman.

Getting to dawn the cowl can be considered reward enough for most die-hard Bat fans, but the mind bending thriller-like mystery that Rocksteady plays into the game makes it an incredible experience, albeit short. The introduction of arch nemesis – The Joker – into the story, makes for a massive “Oh wow” moment. A moment that gives one a sense of the long history between The Joker and The Bat. 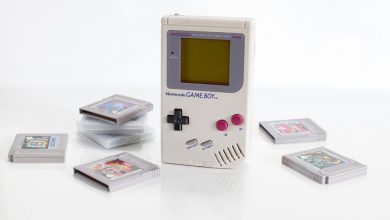 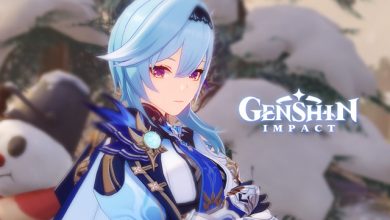 Genshin Impact Mobile: The Good and The Bad

Diablo 4 – Everything we know so far 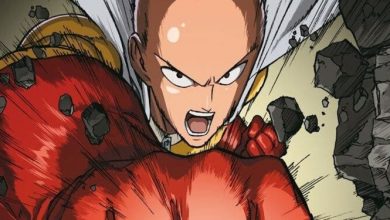 One Punch Man: A Comical Subversion