When the App Store launched in 2008, iPhone owners could choose from 500 apps. Today, the same marketplace has more than two million apps to offer, with 197 billion mobile app downloads during 2017.

It’s not just that apps are being downloaded for the sake of it, either. The average person aged 18-24 spends more than 12 hours per month using mobile or tablet apps, with the average smartphone owner using nine apps daily. Unsurprisingly, Facebook has the largest market share among adult smartphone users, with 81% downloading Mark Zuckerberg’s creation to their mobile devices. Indeed, its spinoff Messenger app is the third most popular app among mobile users aged 18+, with 68% penetration among this age bracket.

Among millennial users, Amazon reigns supreme, with its penetration rate of 35% exceeding that of any other app in this age group. Indeed, almost half of millennial users have the Amazon app on their mobile device’s home screen, either standalone or within a folder.
Within the App Store, the Games category is by far the most abundant, with almost 1 in 4 apps falling under this category. This includes simple games that were cobbled together by everyday phone users, as well as lucrative world-famous creations like Fortnite and Kingdom Hearts.

This infographic from ERS IT Solutions picks out some of the most interesting statistics relating to the App Store and Google Play Store, both of which have been immensely populated over the last decade and will no doubt continue to grow. 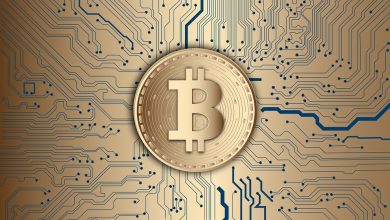 Getting Customer Service Ready for 2019 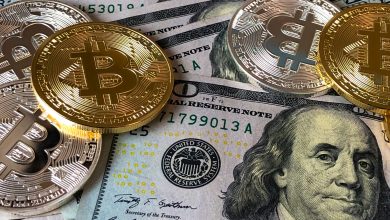